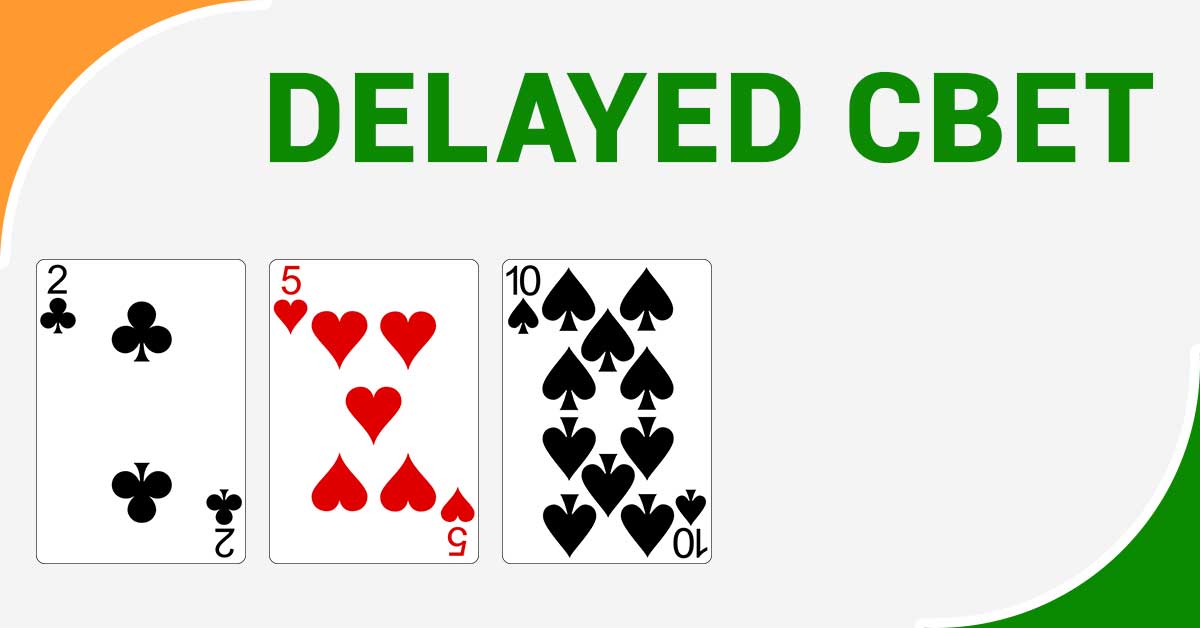 In the previous articles it has been discussed the basic strategy for a successful cbet and the opportunities within a double barrel on the flop and cbet on the turn. The last topic yet to be covered is an advanced strategy regarding when to delay the continuation bet, both for value and in bluff.

Delayed continuation bet: how it works

Despite it’s not much complicated to understand there are many variants depending on various factors. Generally speaking, a delayed cbet is continuation bet made on the turn instead of on the flop.

E.g. You raise preflop on the BTN with AT and your opponent calls. The flop falls A83, he checks and you decide to check back.

Why is this move profitable? There are several reasons:

The last reason is the one claimed more often for a delayed cbet. You do not want to make a big pot out of a sudden cbet because you are not confident you are ahead or you know you are, but you know also that you cannot win a big pot anyway so you give the chance to your opponent to improve his hand.

Delayed continuation bet: when to avoid it

There are two reasons to avoid a delayed cbet:

Not always you can expect players to pay you off your bets on all the streets, so from time to time you can balance a standard cbet with a delayed continuation bet on the turn, making your game more unpredictable for your opponents. 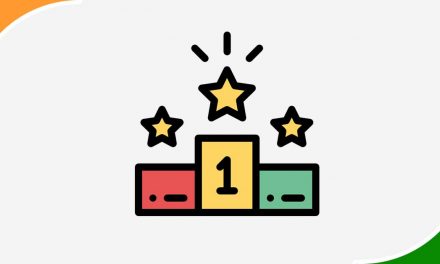 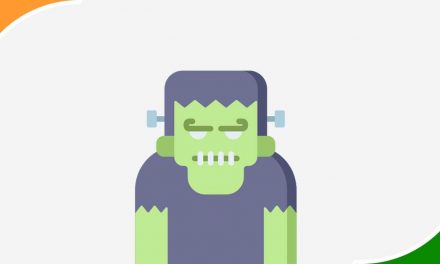 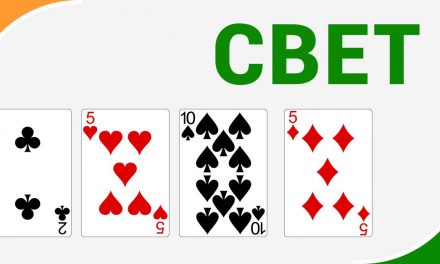 Continuation bet on the turn 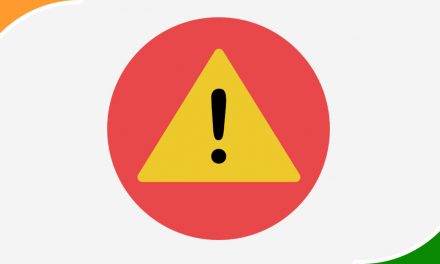