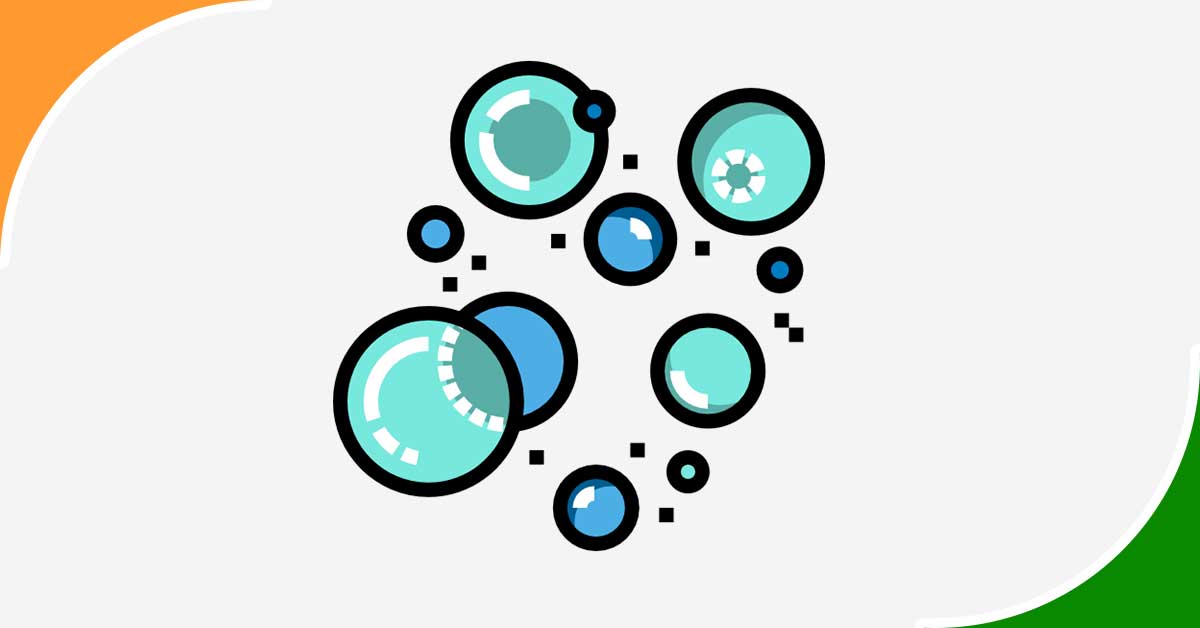 When you reach the “bubble zone”, you definitely can consider yourself satisfied, despite it’s not time to cheer up yet. The bubble is a stage of a tournament when only 1-2 players do separate you from winning money out of the game; you are almost in the money, but not yet there, so keep your head down and make it an opportunity to secure your spot among the paid players.

If your stack is small and you are trying desperately to get in the money, playing more on the conservative side might have some benefits, despite it’s not the absolute best tactic. Generally speaking you are not playing to win some small change, but you are working hard to get to the final table.

If the situation is desperate, just wait as long as you can, even using all your time bank, just hoping someone before you gets busted. It’s not very manly, but it works.

If the situation, as it happens in most of the cases, leaves you some space to play with, narrow your range and make sure whenever you get involved in a hand either you have a monster or you are first in.

Without any doubts you can play with the highest part of the range, but in case you want to steal the blinds, for instance, just make sure you go all in and scare off other players.

If on the blinds there are conservative players, who might have a small stack as well, you can be pretty confident they will not respond to your aggression, making the bubble an optimal occasion to build a solid stack back. If other players at the table have deep stacks, do not try to bully them because they might be very happy to make loose calls just to break the bubble as soon as possible.

If you are holding less than a 10bb stack, just pick a good starting hand and open raise all in, extending your fold equity, hoping for a double up.

On the other side, if you are well deep and unaffected by the bubble’s bursts, no it’s time to push trying to gather an even bigger stack. If you put pressure on small stagers, who are not going to play unless they feel they have a real strong hand, stealing the blinds is very easy.

Even against other players with deep stacks you can play aggressively though, because nobody will risk to lose tons of chips for useless hands now that you all are close to get money out from the tournament. 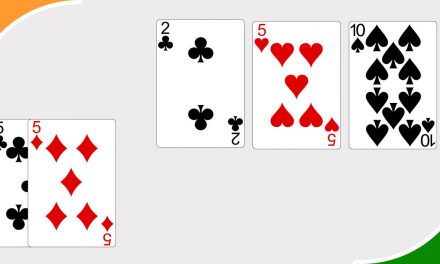 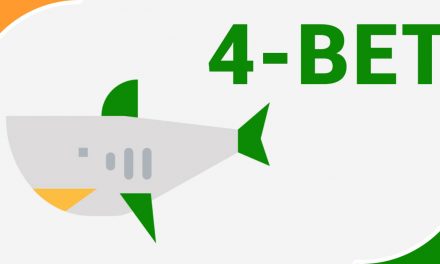 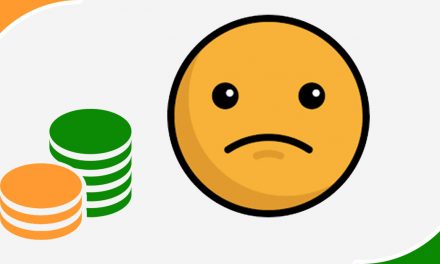